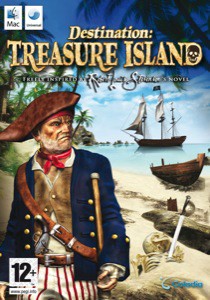 
ONLY FOR APPLE MACINTOSH. DOES NOT WORK WITH WINDOWS PCs.